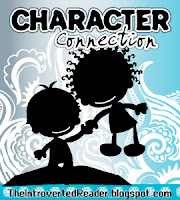 Character Connection is a weekly meme hosted by Jen at The Introverted Reader every Thursday. For the month of October, the characters featured in this meme are going to be evil characters who totally freak you out. 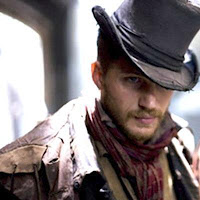 A character that freaks me out is Bill Sikes. He's one of the most evil, malicious, violent characters I've ever had the (dis)pleasure of meeting in a book. He literally creeps me out and has no redeeming qualities.  Here are some Bill Sikes-related scenes from Oliver Twist that I cannot rattle our of my head:

He's a scary man. Luckily, he dies. But, there's just something so very base and barbaric about this man. Uggh. I get cold shivers just thinking about him!