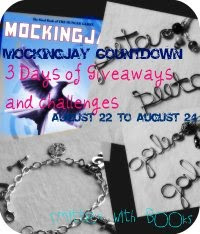 For the fourth challenge of tonight's Mockingjay Countdown (hosted by Morgan of Smitten With Books), participants have been asked to choose an actor to play Peeta in the movie version of the Hunger Games.

I have to admit that I don't feel as passionately about casting Peeta as other actors/ actresses. Why? I just think that there are a ton of good Hollywood options for this role. But, then I start to feel badly about my indifference because I really like Peeta. So, I chose an actor that I've enjoyed watching for several years.

His name is Hunter Parrish and he plays Silas on Weeds. (One of my all-time favorite shows.) I think that he'd make a perfect Peeta. He's tall and blond and blue-eyed and charming. And, he's not so many that he couldn't play a baker's son. Here's a visual: 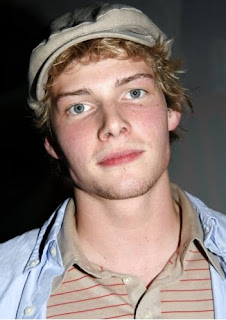